Cloudy with a Chance of Data: How the Cloud Works 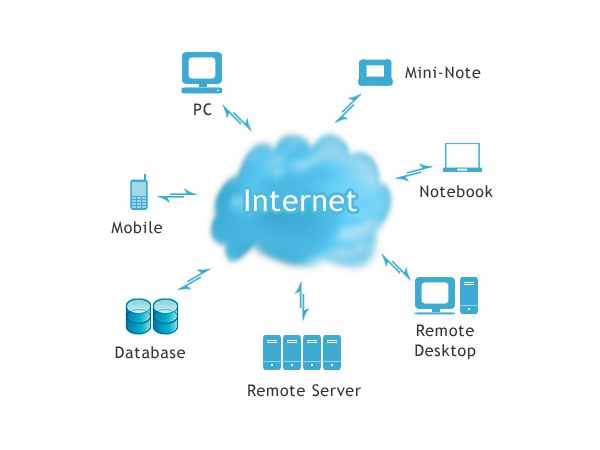 The early years of the 21st century was a technological boom. The world, having survived the rumored technological meltdown of Y2K, developed better, faster, smarter personal computers, music devices, and the almighty . Amongst this distinguished group of advancements came The Cloud, which immediately confused everyone in the know. What was it? Where was it? Was it a fad that would turn fluke, or was it here to change computing forever? With over a decade of the public using the it is clear that the Cloud isn’t going away. Despite its however many people don’t know what it is or how often they are actually using it.

The cloud is broken into two elements: cloud computing and cloud storage.

Cloud computing’s key feature is virtualization. In the early days of computing our data infrastructure was limited to what was tangible, like floppy disks, CDs, and hard disk drives. Scaling up that infrastructure meant more physical items had to be in place for a user. With the advent of the internet data and system processing and storage could be outsourced to a more powerful collection of computing resources. Virtualization is the process by which an interface on a computer, , or gaming console is able to tap into that off-site shared network and access the content as though it were stored on that device itself.

Cloud computing is divided into the main types: Infrastructure as a Service (IaaS), Platform as a Service (PaaS), and Software as a Service (SaaS). SaaS is a software application without the installation of that software. A user logs in, accesses content, and leaves. Popular examples are Salesforce.com, Concur Google Apps. If someone accesses it with no real ability to change or alter the service itself, odds are it is Software as a Service. PaaS, like SaaS, allows hardware and software support over the internet that a user can access, but this space allows for the creation and maintenance of apps. These are programs like Windows Azure, Force.com (a part of Salesforce.com), Amazon Web Service’s Elastic Beanstalk and the Google App Engine. IaaS is the usage of an off-site that allows the user to fully control how that infrastructure is computing, storing, and networking an entire database. Prominent IaaS examples are Amazon Web Services, Google Compute Engine, and Microsoft Azure. From how cloud computing works, a better understanding of cloud storage can be understood.

Cloud storage is often SaaS. In various places around the various datacenters network multiple machines together into a larger system, like a massive RAID system. A user then rents an amount of space, and speed, available that they can scale up and down and access wherever they are in the world. The burden of that storage is then taken off of their personal device and is often even backed up across multiple sites so that the data is always secure. The classic example is Dropbox, but most of us use similar services by other names like iCloud, Google Drive, and OneDrive.

With all of these options in cloud computing and cloud storage it can be difficult to know what is right for them, and the someone should always have a tangible backup of their personal systems. If that back-up drive ever fails, come and see us at Carolina Data Recovery. 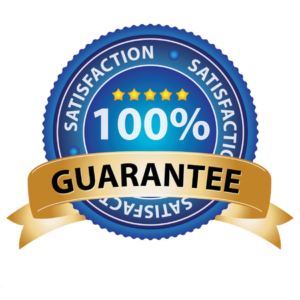